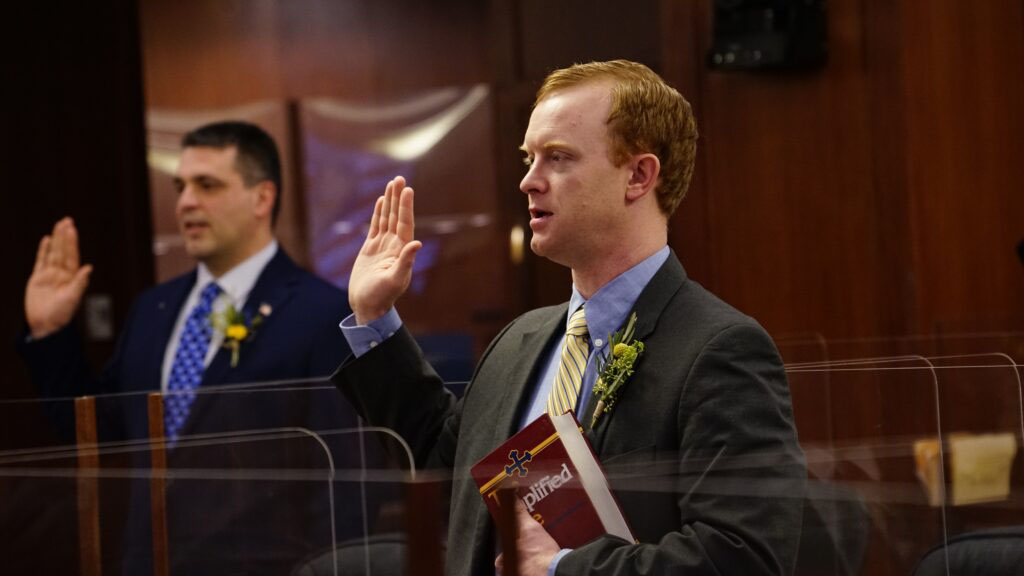 In high school, David was State Eagle Scout of the Year.

At West Point, he was a member of the Cadet Honor Committee.

He has served as a military police office, firefighter, and EMT.

He is also the only returning member of the Alaska Legislature with a 100% lifetime conservative voting record. 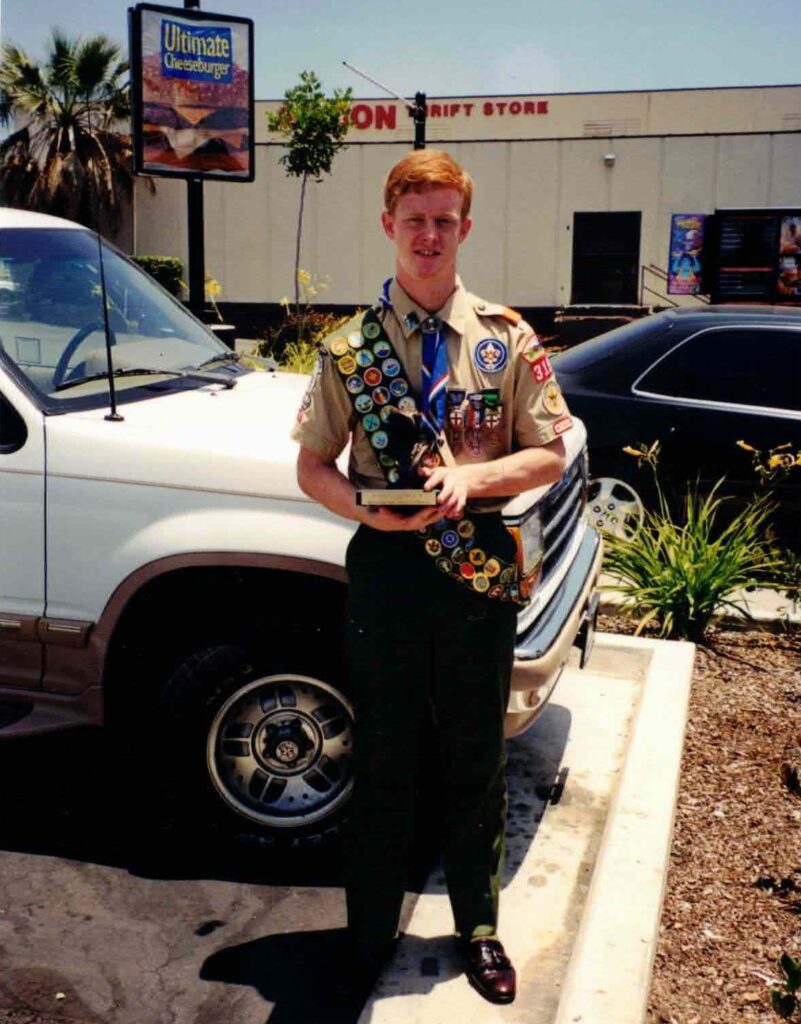 Why is David being sued?

David is very public in his commitment to the United States Constitution, and reaffirmed his oath to the Constitution as an Oath Keeper in 2010.

On January 6th, he traveled to D.C. and attended the speech given by President Trump.

For attending a speech by a “cancelled” president, they have tried repeatedly to cancel David too. But he refuses to back down. Today, he continues to stand in the gap for all of us.

If the Left can deprive us of elected representatives like Rep. David Eastman simply by filing personal lawsuits when election time rolls around, you can bet they will be using this tactic to take down elected officials not just in Alaska, but in every state.

Help us put an immediate end to these abuses of our legal system. According to the Constitution, voters alone have the right to choose their elected representatives—that right can never be taken away and handed to a judge in a different part of the state.

They have spared no expense on this lawsuit, even going so far as to fly an attorney up from California, one of three attorneys they have assigned to go after David. They have brought in “experts” from California and D.C. to claim that David is a “disloyal American” and therefore unworthy of holding public office.

They are hoping to win by making this lawsuit so expensive that David and his constituents cannot afford to pursue it to completion.

Please give as generously as you can. David needs our support immediately to defend his election against this outrageous attack on the integrity of our election process!

The expense of this trial is expected to cost $300,000. Every dollar you can give will be a message of encouragement to David, and will allow him to continue to defend this election, and with it the right of voters to choose their own elected representatives. He is standing in the gap today and taking heavy blows. Please help us defend David!